Motivate by the sport passion, GTO asserts itself as a real sportmen partner.

For the third episode of " La Mi-Temps de Sidney ", the famous guest agreed to exchange the roles to put himself instead of the interviewee. This guest in question is of course the famous sports journalist Pierre Ménès.

Known for his honesty and his directness, he doesn't break his reputation by speaking us about Football without waffle but also with a lot of intelligence and subtlety.

In this intimate interview, Pierre Ménès speaks about him and his passions and gives his point of view on some popular football players and other personalities of soccer's environment.
Find all the confessions of this important guest in this new episode: 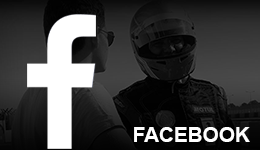 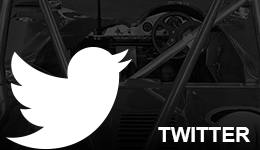 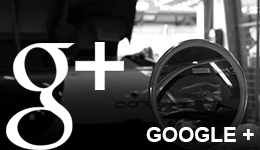 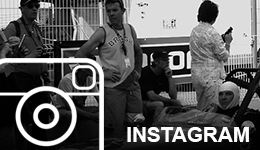